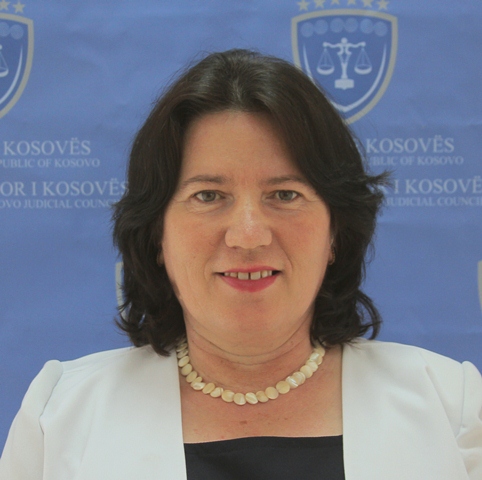 Mirvete Alidema is Judge in  the General Department - Civil Division in the Gjilani Basic  Court . She graduated from the Law Faculty of the University of Prishtina in 1987 and completed the Bar Exam in 2002. Professional Practice  did in the District Court from 1987 to 1989. Immediately after the practice began work as a judge at the Municipal Minor Offence  Court until 1990. In 2000 she was nominated for President of the Minor offence Court in Gjilan,  where she worked until 2010. Labor judge also turned for the next two years until the 01.01.2013 was appointed as a Judge in the General Department of the Basic Court in Gjilan, a position which she still holds.