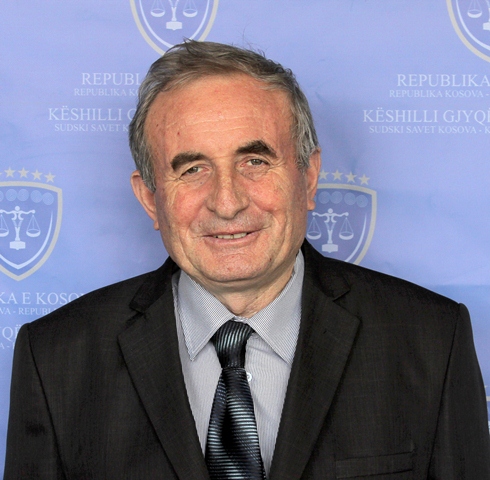 HajrizLubishtani is a judge at general department at Basic Court in Gjilan-Branch in Vitia. Judge Lubishtani graduated from the Faculty of Law, University of Prishtina in 1978, while he passed the jurisprudence exam in 1985. From1982 to 1986 Lubishtani worked as a judge at Municipal Court in Vitia. He continued his career as a deputy prosecutor at Municipal Public Prosecution Office in Gjilan until 1990. After two years, he started to work as a lawyer for a seven-year period, until 1999, when he was appointed as a chairman of Municipal Court in Vitia, where he worked until 2010. In 2010 he returned to the position of the judge at Municipal Court in Vitia and starting from 01.01.2013, upon changes in the judiciary system he took over the position of the judge at general department at Basic Court-Branch in Vitia, which position he still holds.