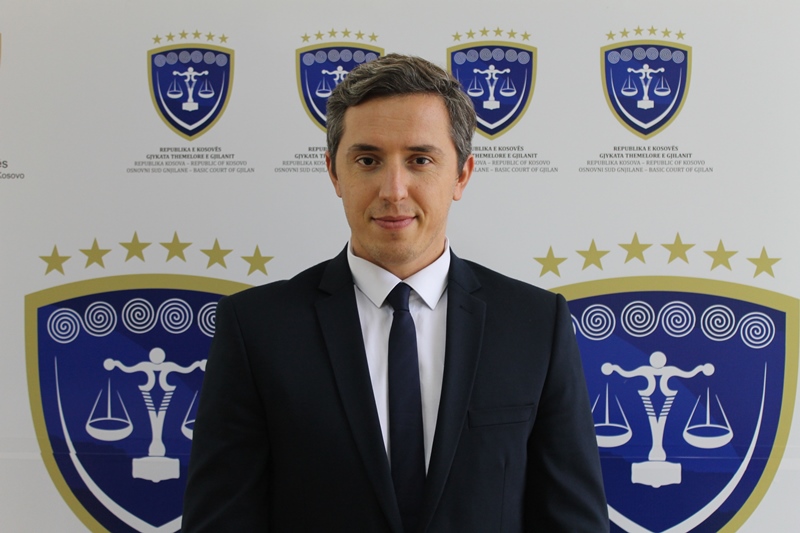 Besnik Pireva, is a Judge at the General Department of the  Basic Court Gjilan . He graduated from the Faculty of Law of the University of Prishtina and in the same University in 2012 he has completed postgraduate studies in magistrates in criminal law. After graduation, he held his professional practice at the Supreme Court of Kosovo in Pristina in 2012-2013, and completed the bar  exam   in 2014. Pireva worked as Victim protector  at office for Protection and Victim Assistance - Regional Office in Gjilan during the period 2014-2017, while previously worked in the Ministry of Labor and Social Welfare, Water Rugova Limited Liability Company    , Central  Election Commission, and as a Judge at  Basic Court  Gjilan was appointed in 2017.