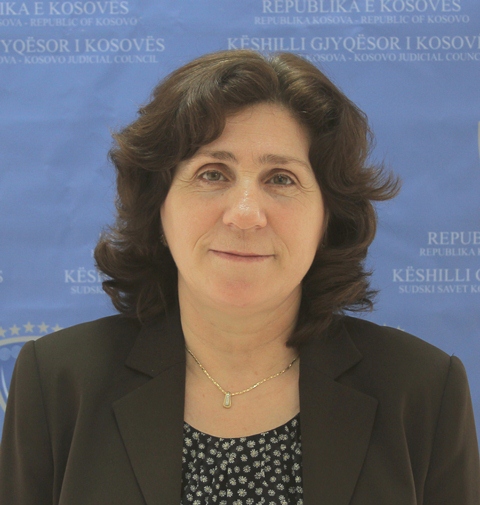 Mevlide Shabani, is a Judge in  the Civil Division General Department in Basic Court Gjilan Judge graduated in 1991 at the University of Prishtina, Faculty of Law. She has done the bar exam in 2006. While professional practice held at the Municipal Court in Gjilan in 2001. Also worked as a clerk for executions and as Administrator in the period from 2003 to 2005 until 2010. While in 2010 appointed as a Judge - Presiding in the Minor Offences Court in Gjilan, where she worked until the date 31.12.2012.  From January 2013 Judge  Mevlide Shabani, was appointed as a Judge in the General Department, Civil Division of the Basic Court in Gjilan, a position which she still holds.