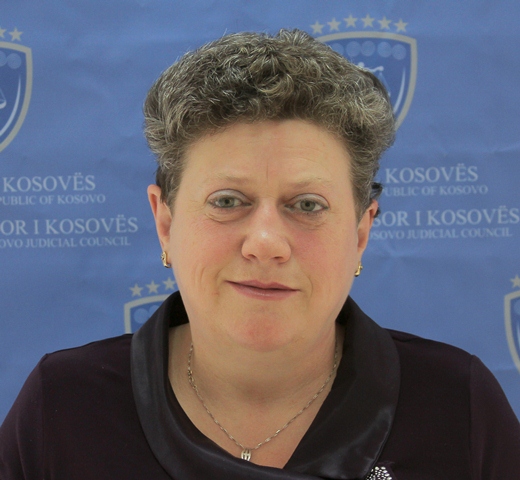 Judge Luljeta Shabani is in the General Department - Criminal Division of the Basic Court in Gjilan. She graduated from the Law Faculty of the University of Prishtina in 1987, and finished Bar exam in 2003. Professional Practice has performed in the period a year from 1988 to 1989 in the Municipality of Gjilan. But the position of  Judge took  in 2000 and began work at the Municipal Minor Offence  Court by the end of 2012. From 01.01.2013 she was appointed as a Judge in the General Department - Division of Offense Court , while from January 2015 continues  work in the Criminal Division. Besides working as a Judge se has also worked as a professor in the School ,, Ismail Qemaili 'in Gjilan from 1997 to 2000.