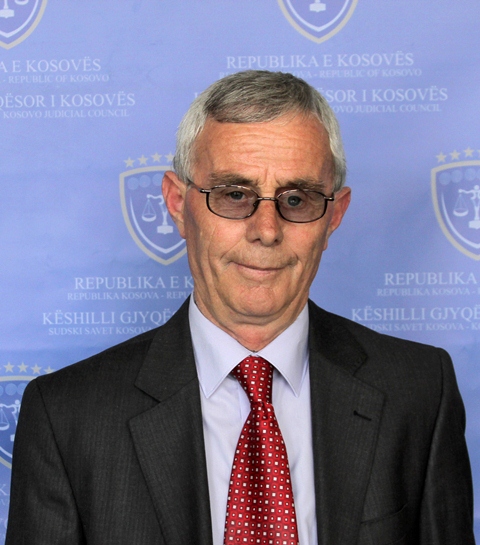 Xhavit Haziri is a judge at general department at Municipal Court in Gjilan-Branch in Vitia. Judge Haziri graduated from the Faculty of Law, University of Prishtina in 1980, while he passed the jurisprudence exam in 2002. In addition the jurisprudence exam, he also passed the exam for judges in the offence field in 1986. Until 1982, he worked as a clerk for expropriation as well as a judge at the Municipal Offence Court in Vitia. Two years later he was appointed as a chairman of the Municipal Offence Court, and he held the position until 1987. Haziri worked as a lawyer during 2001-2002, and later continued to work as a judge at Municipal Offence Court in Vitia. He took over the current position on 01.01.2013, when he was appointed as a judge at the general department at Basic Court in Gjilan – Branch in Vitia. Also, judge Haziri from 1977 to 1979 worked as a legal officer at the directorate for economy. Whereas from 1987 to 1990 Haziri worked as an inspector at municipal administration at the municipal assembly in Vitia.