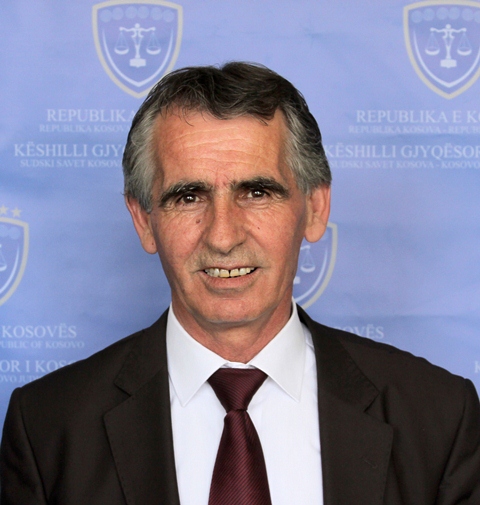 Skënder Shefkiu is a judge at general department at Basic Court in Gjilan-Branch in Vitia. Shefkiu graduated from the Faculty of Law, University of Prishtina in 1978, while he passed the jurisprudence exam in 2002. As a chairman of the Municipal Court in Vitia, he worked during 1982 – 1983, while during 1985 – 1986 he worked as a judge at this Court. He was reappointed as a chairman of the Court in 2005, which position he held for 5 years. Shefkiu also worked as a chairman of the Municipal Assembly from March to December 2012. At the beginning of January 2013Shefkiu was appointed as a judge at the general department at Basic Court in Gjilan – Branch in Vitia, which position he still holds Also from 1979 to 1980, he worked as a secretary at the “Gornja Morava” company.