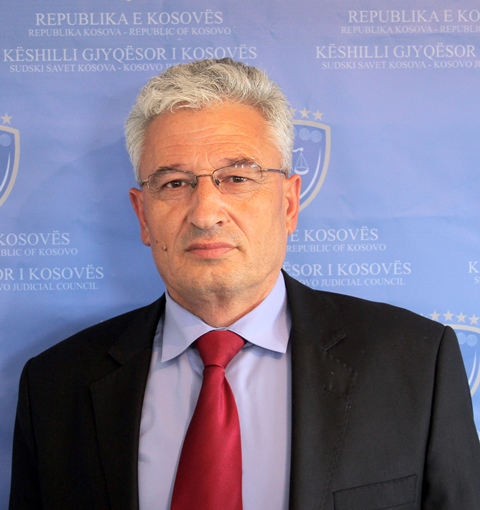 Islam Thaci is a Judge in the General Department in the Basic Court of Gjilan. Graduated in 1985 from the Law Faculty of the University of Prishtina and finished Bar exam in 2010. In that year began the task of the President of the Municipal Minor Offence  Court  in 2012. From 2013 he was appointed Judge in the General Department, Kamenica Branch, Minor Offence Division , while from July 2013 to October 2015 took  the job of the Supervisory Judge in the Basic Court in Gjilan -  Novo Brdo Branch. From November of 2015 continues to work in the General  Department l - Criminal Division of the BASIC  Court in Gjilan. He worked as a Lawyer at the Center for Social Work in Kamenica in the period 1986-1991, and nine years later he worked as Chief Executive of the Municipal Assembly of Kamenica Municipality until 2007.