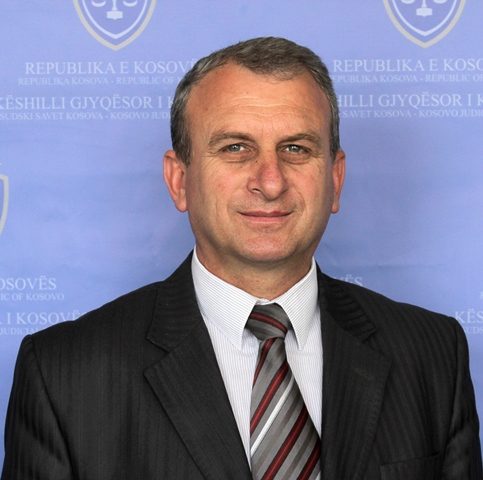 NexhatAliu is a judge at general department at Basic Court in Gjilan – Branch in Vitia. Judge Aliu graduated from the Faculty of Law, University of Prishtina in 1995, while he passed the jurisprudence exam in 2003. He completed his professional practice at the Municipal Offence Court in Kamenica from 2001 to 2002. A year later, he took over the position of a professional associate at Municipal Court in Vitia and he stayed in the position until 2010. In the same year he was appointed as a judge at Municipal Court in Vitia and from 01.01.2013 continues to work as a judge at general department, Basic Court in Gjilan-Branch in Vitia.